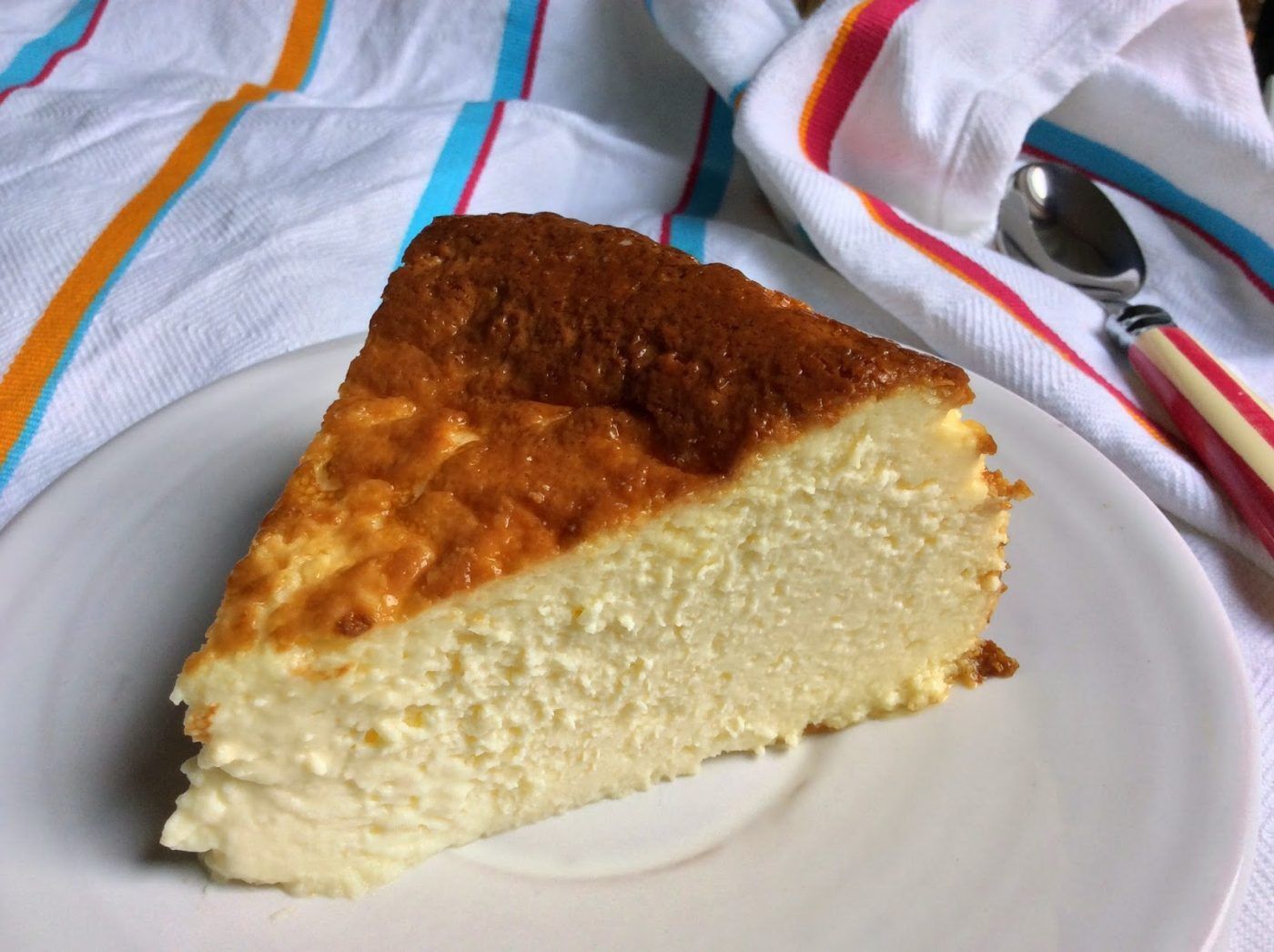 Anyone that visits San Sebastian gets told to try the famous baked cheesecake recipe, a fabulous Spanish dessert. This Baked cheesecake recipe is made by a small bar called La Viña, located on 31 de Agosto Street in the old quarter of the city. The bar is always full of locals and tourists eating this chunky baked cheesecake, in serious large amounts. Last time I was in there, I must have seen 50 portions of cheesecake being served in a space of 10 minutes. I cannot imagine how many portions they sell a week! It has certainly become the first widely known sweet pintxo in Basque cuisine and in my opinion a classic. The secret to success, I believe, is the outer crust, which is cooked on a higher heat until heavily toasted, almost burnt looking, whilst the inside stays soft and creamy.  The combined flavour between the toasted crust and the creamy inside makes this baked cheesecake recipe unusual. I almost think that whoever decided to make it, baked it for too long, creating a classic by mistake. After some research and trying various recipes, I came across one recipe made by a Spanish blogger which is the closest to the one served at La Viña. The recipe itself is very easy to make but you need to ensure that the outside of the cheesecake is well browned, without drying the inside. At La Viña, they serve their cheesecake on its own but you can also serve it with some fresh blackberry compote made by stewing blackberries with sugar and a dash of berry liqueur or serve it with some raisins soaked in Pedro Ximenez sweet sherry. 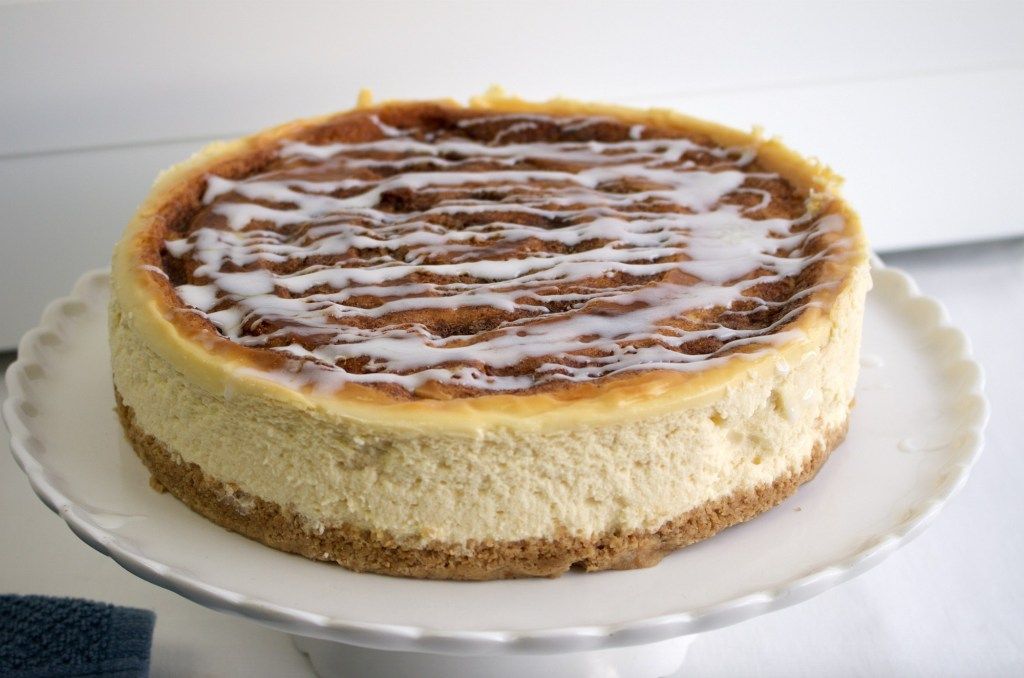 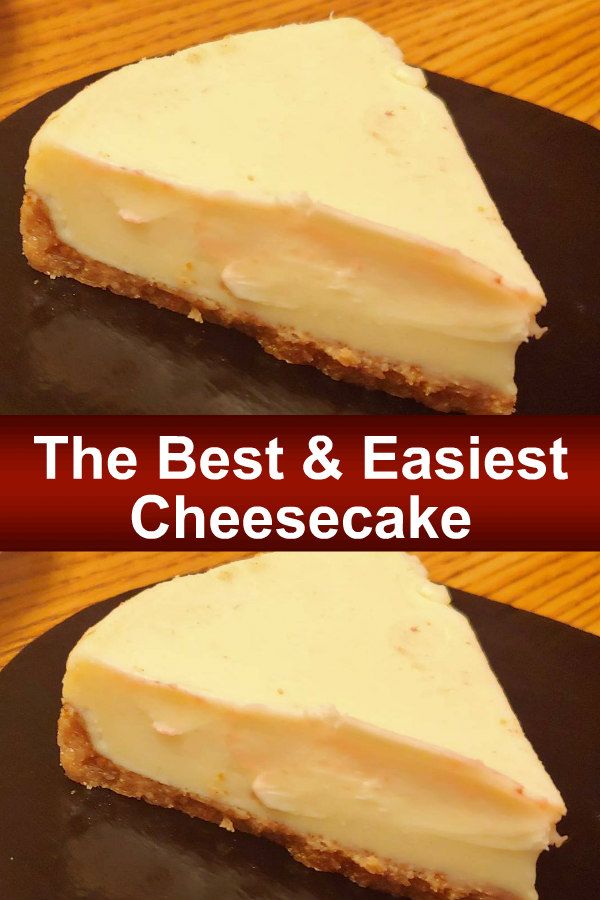 The Best and Easiest Cheesecake #simplecheesecakerecipe 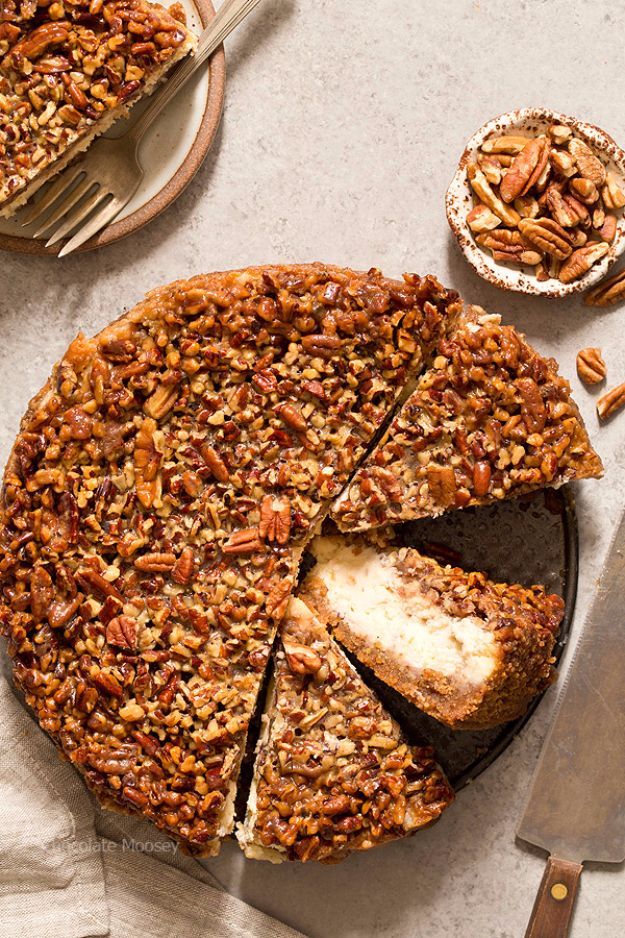 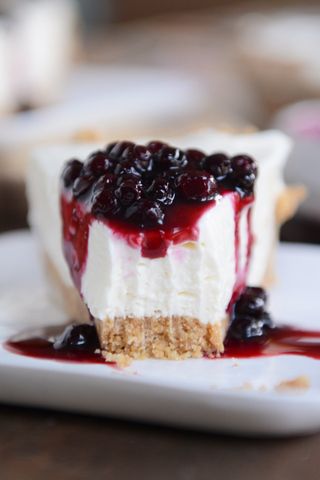 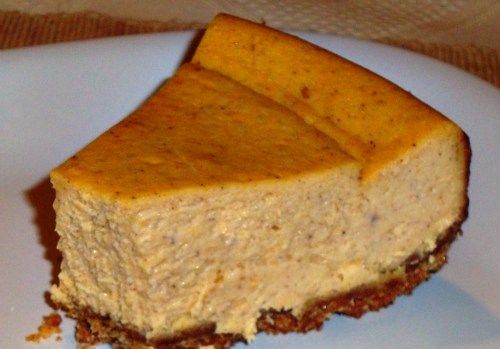 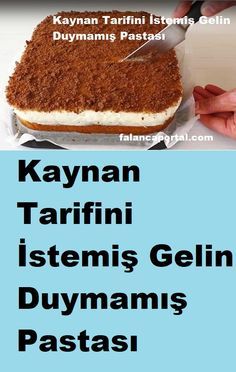 The Best Homemade Instant Pot Cheesecake - hands down the BEST cheesecake I've ever eaten. SO light and fluffy! I could eat the whole thing in about 5 minutes flat!!! Graham crackers, butter, sugar, cream cheese, eggs, dash of lemon juice and vanilla. SO simple and SOOOO delicious! I give these as holiday gifts and everyone asks for the recipe. You MUST make this ASAP! #instantpot #cheesecake #dessert #simplecheesecakerecipe 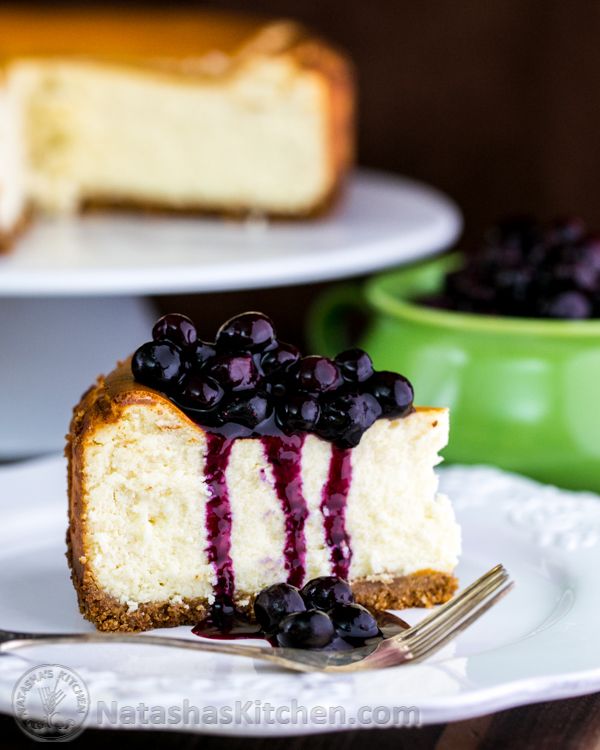